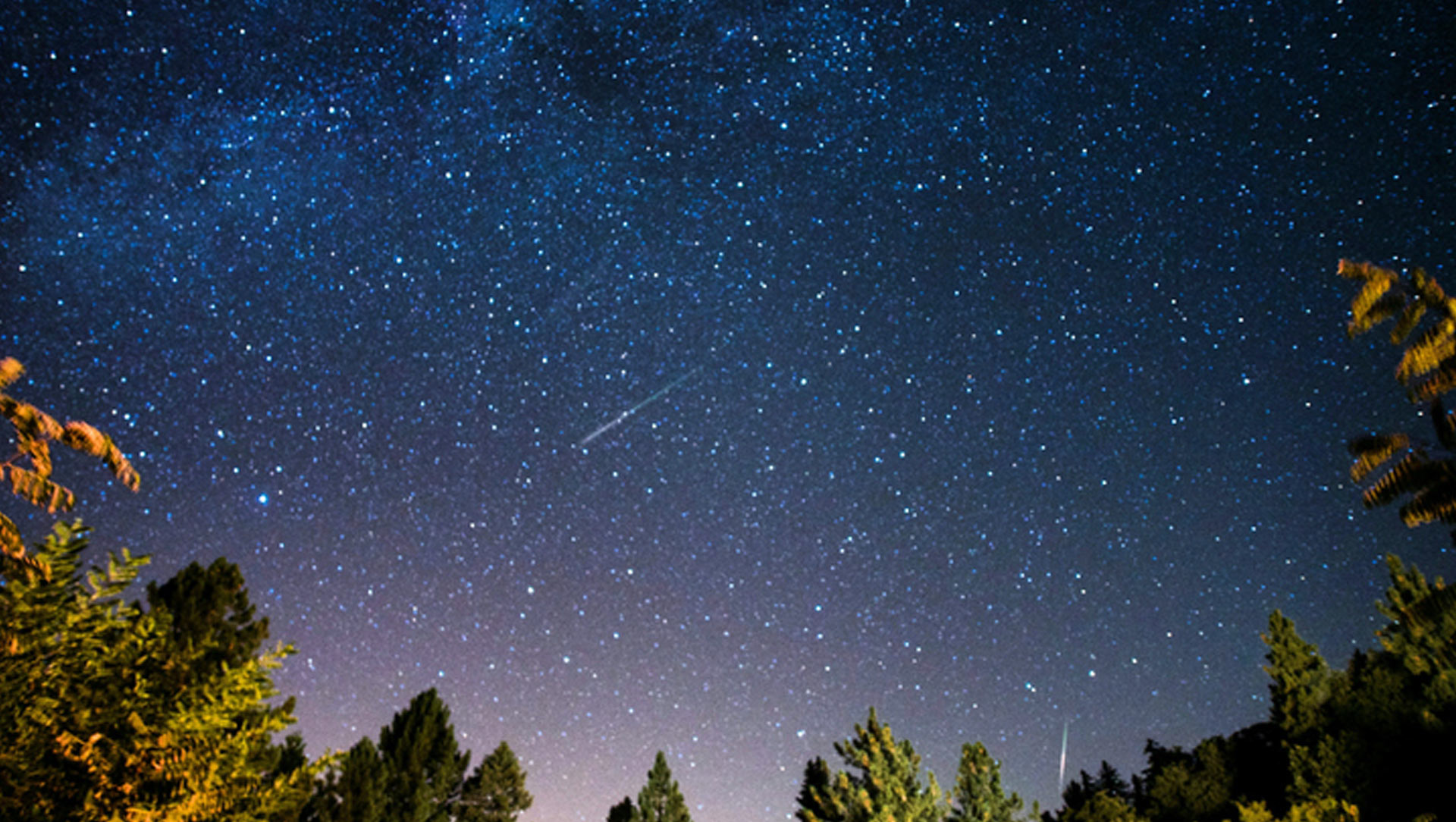 Watch the Perseids at Priest Lake

Watch the Perseids at Priest Lake

Stargazing is a favorite nighttime activity around here but even more special next month with the annual Perseid meteor shower! Though the shower technically starts in mid-July and ends in late August, the peak viewing opportunities are on August 12 and 13.

The best time to see the meteors, you’ll typically see about 80 per hour though last year the rate was a bit higher with 150 – 200 meteors an hour, is around midnight. Experts say you should head outside about 30 minutes prior to watching the sky so your eyes can adjust to the dark. Though the moon is expected to provide some interference in this year’s shower, however our location is usually dark enough to see plenty of the meteors.  There are no city lights to override the show in the sky.

What are the Perseids?

Though the actual comet, Comet Swift-Tuttle, which causes the meteor shower will pass by Earth next in 2126, what we get to see is the dust and debris of that comet. These pieces of debris enter the atmosphere and burn up as they do so (at more than 3,000 degrees) and simply become a streak of light flying at more than 35 miles per second. According to space.com, most of the meteors in the Perseids are about the size of a grain of sand!

If the comet’s name is Comet Swift-Tuttle, why do we call them the Perseids? Meteor showers are traditionally named after the constellation they seem to come from and in this shower’s case the meteors seem to appear from the constellation Perseus.

What should I bring?

Be sure to have a warm and cozy cabin to return to after watching the meteor shower over Idaho. We recommend one of ours at Elkins Resort on Priest Lake!